For A $250 Coupon, A Free Land Buyer's Guide, And to be the first to hear about our new deals.

This GREAT deal on top of already discounted land should NOT be passed up. 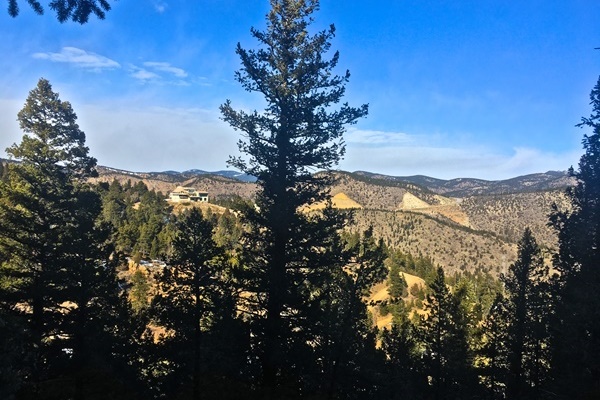 Just minutes from I-70 with under a 30-minute commute to Denver and the High Country at your fingertips the location is perfect.  This lot is located in a very well maintained community with homes selling for $500,000 to $1 Million+ in the area.  Electricity is available and there is county maintained year-round access. 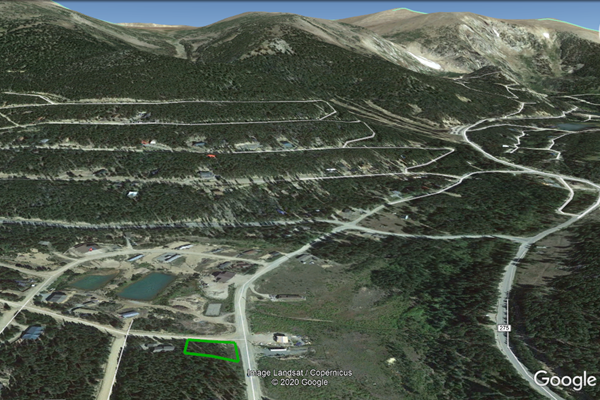 This lot is ready to go with water and sewer in the street! The slope is minimal compared to most in the subdivision making it a prime building lot.  Saint Mary’s Glacier and Idaho Springs are a winter wonderland and summer playground with mountain seclusion and easy access to Denver for the best of both worlds.! 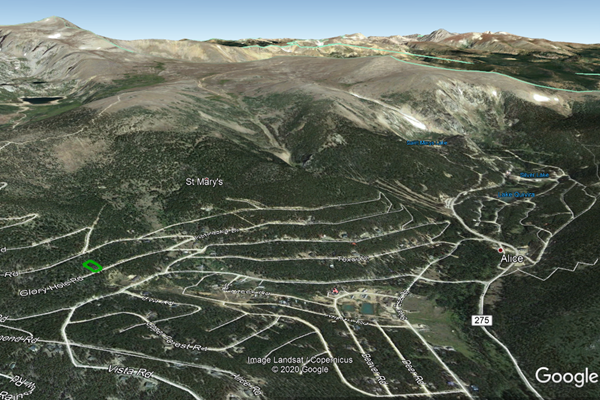 Your search for the perfect mountain retreat is over! Saint Mary’s Glacier is a winter wonderland and summer playground with mountain seclusion and easy access to Denver for the best of both worlds. This property is just minutes away from downtown Idaho Springs and Arapaho and Roosevelt National Forests where you can enjoy tons of outdoor activities! 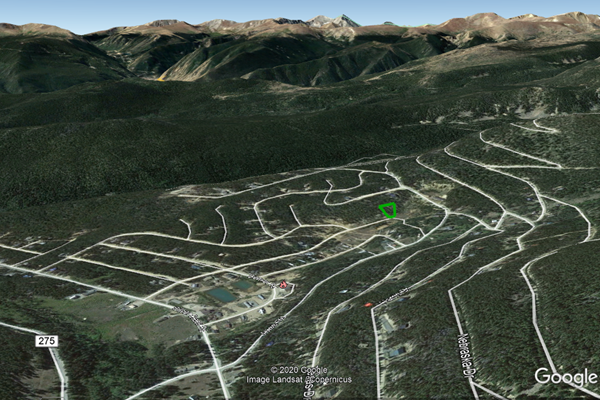 This undeveloped amazing piece of land is yours for the taking! It is nearly impossible to find lots like these so close to Denver, just down the road from Berthoud Pass and Winter Park, minutes from Loveland and the tunnel to Summit County, priced anywhere close to this Amazing Idaho Springs Lot with Views, especially with utilities.

Cheap Land Clear Creek County Colorado!  Clear Creek County, Colorado, is named after the 67 mile tributary of the South Platte River which flows through the Coors Brewery, the Clear Creek. It sits about 20 miles west and 3,000 feet above Denver on the east side of the continental divide. Clear Creek was originally known as Vasquez Fork.  After they found flakes of gold in the creek, it was the heart of the boom during the 1859 rush. Gold and Silver Mining were the original draw to the area.  But, soon after it became a prime tourist destination with the high peaks and fresh air around the Continental Divide.

Georgetown and its rival Idaho Springs swelled during the rush, but Georgetown won out to claim the county seat. The Silver Plume Mine, rich in silver, became a booming miner’s community. While Empire was both a gold mining town, and the gateway to Winter Park, Berthoud Pass, and the Middle Park area of the Central Rocky Mountains. The population shot up to 7,800 during the years after the 1859 gold rush.  But, by the hard economic times of the 1930’s it dropped back down to around 2,100 people.

Train travel diminished, but automobile travel picked up and kept the county alive. The state and later federal highway systems made Clear Creek County a prime tourist destination with easy access from Denver. With the growth of the ski industry in the 40’s and 50’s a new industry was added.  Berthoud Pass and Loveland Ski areas drew skiers as well as travelers on their way to Summit and Grand counties. Around this time people began to realize the value of the historic buildings and old structures from the boom days of the Gold Rush, and cultural tourism became yet another draw to the area.

On average, Clear Creek County gets about 15 inches of rain per year and about 77 inches of snow. There are usually about 245 days of sunshine and the July high is around 79 degrees.  Conversely, the January low is around 15 degrees Fahrenheit.

Clear Creek County has something for everyone!  Everything from sightseeing in the surrounding peaks and Victorian towns, shopping and soaking in the hot springs, to great restaurants and breweries.  Great breweries such as Tommyknockers, named after the souls of fallen miners knocking on the walls of the mine shafts. It is great for whitewater rafting and kayaking, camping, hiking.  Also 4x4s, ATVs and motorcycles, horseback riding, hunting, biking.  Even mountaineering, stand up paddle boarding and even ziplining in the summer. In the winter it is great for skiing, snowboarding, backcountry, snowmobiling, and snowshoeing.  But with Saint Mary’s Glacier, you can actually in ski all months of the year. There are also history tours, gold mine tours.  The Georgetown Loop Railroad, and the highest paved road in the northern hemisphere up to Mount Evans. Clear Creek County, Colorado is rich in both history and natural beauty alike.

Drop us a line anytime, and one of our customer service reps will respond to you as soon as possible
Email